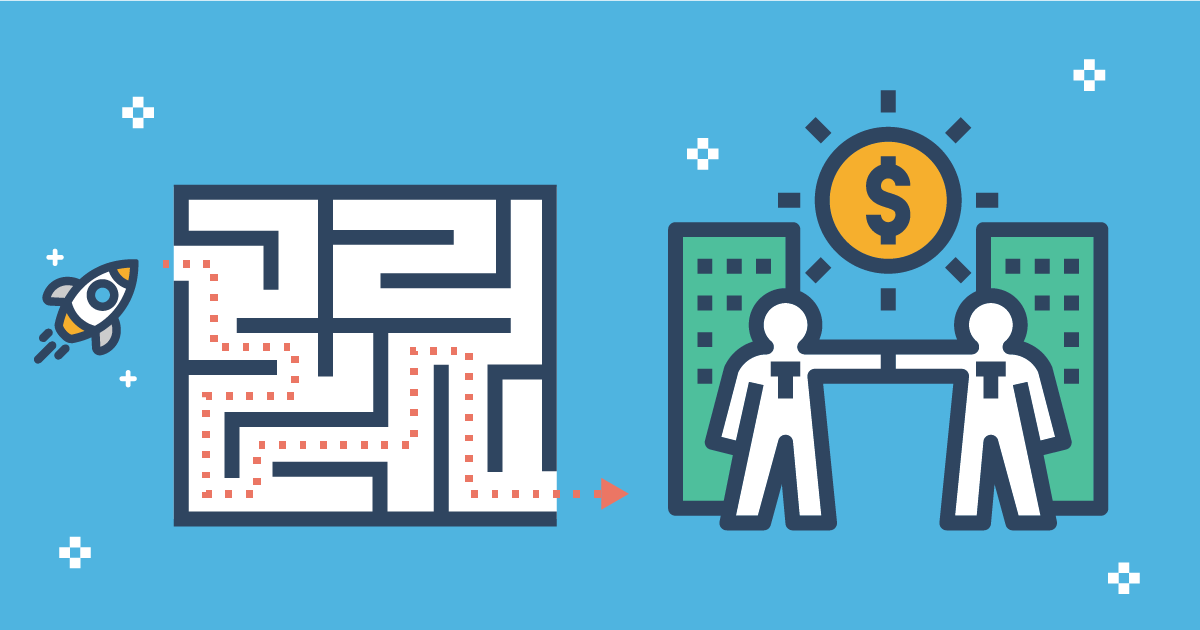 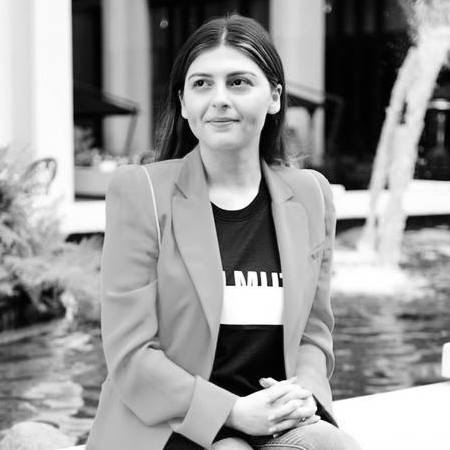 As a founder, you most likely (hopefully) developed some sort of exit strategy when you initially embarked on your startup journey, but you may find yourself faced with an exit opportunity earlier than you anticipated. If a company approaches you and is interested in acquiring your startup in its early stages, this can be incredibly exciting, but it also means that there is a lot to think about. Just because someone is offering to buy your startup doesn’t necessarily mean that you’re ready to sell it. There are a number of things you and your team will need to consider when deciding whether to accept an early exit offer.

There are three types of exits for startups: acquisition, liquidation, and Initial Public Offering (IPOs). By far the most common type of exit opportunity (other than failure) a growing startup encounters before its IPO is an acquisition offer, where another company will most likely buy the startup for cash, and in some cases equity. The company will often hire the founder and the team as part of the acquisition. In certain cases, there is something called an “aquihire,” where a company has greater interest in what the team has to offer than in the product itself and therefore wants to acquire the talent. Acquihires don’t happen as often for later-stage companies, and therefore tend to involve smaller offers.

While the financial part of the offer is certainly very important in any acquisition scenario, it shouldn’t be the only determinant for whether you’re going to sell your startup or not. Any acquisition requires a whole lot of legal work and negotiation (that you shouldn’t be doing without the help of a professional), so it is definitely something you must put a great deal of thought into.

If you get an early exit offer, you'll have to consider the financial outcomes for yourself and your team. This is a complex topic that I won't get into any further here, but if you're looking for additional information, you may find our guide to startup equity basics helpful.

How will the acquisition affect your investors?

In addition to having to provide your acquirer with all of the information they need for due diligence, you’ll also need to do some investigation to determine whether you should take an acquisition offer, which will be complicated, require the assistance of an attorney, and will probably cost your startup some money. This investigation should include understanding how the offer will affect your investors. You’ll need to determine how much your investors will receive in relation to their stake (their return), as well as what kind of return they actually want. If the offer is significantly less than their desired return, you’ll have to make a sound argument for why you should still move ahead with the offer. Your goals and interests may differ from that of your investors, which means you’ll probably have to do some work to ensure that everyone is in agreement. It’s very important from the acquirer’s perspective that investors and founders are on the same page.

In most cases, investors will collect their capital after the acquisition has been finalized. Investors are primarily interested in two things: what kind of return they’ll receive, and how soon they can start collecting on their investment. At this point, because your startup is in the early stages, you’ll most likely be working with angel investors rather than VCs. Early exits are particularly desirable to angel investors, because the sooner they receive a return on the exit, the sooner they can go ahead and re-invest that return into other projects. Angel investors are more concerned with timing than they are about the size of the deal. VCs, on the other hand, are typically looking for the largest return they can obtain in one deal, and therefore will often push founders not to accept smaller early offers.

Most investors will want to (and will try to) get actively involved in the acquisition process, especially if you are a first-time founder. Both your investors and your board will need to sign off on any deal, so it is essential that you work with your investors to ensure that they are comfortable with the terms of the exit, even if it means having to negotiate with them. You’ll ultimately have to strike a balance between pleasing your investors and serving your own interests. Satisfying your investors is especially important if you want to continue the relationship and get them to back your next project.

Does accepting the offer align with the professional goals of you and your team?

You and your team will want to think about your own professional aspirations. It probably won’t be difficult to secure a new gig after taking an early exit; successfully growing and selling a startup (which is extremely hard to do) makes you a very desirable asset from the perspective of other companies. Most founders either go to work for the new company for a while and then start another company of their own, or start a new venture right off the bat. The question then becomes: do you want to give up your current company and start from the beginning again? Alternatively, if you and your team are offered positions at the new company, you’ll have to think carefully about whether you actually want to work there. The nature of the work, the expectations, the environment, and the team structure will all change. You and your team will need to decide if you’re willing to make the adjustment and whether you’re okay working under the jurisdiction of a new company.

Are you ready to relinquish control of a business that you’ve put all of your effort into?

Even with money on the table, the bottom line is that it’s not easy to give up something you’re passionate about and have put so much work into, especially early on when you and your team have dedicated so much more than just the standard 40 hours per week that a regular job might entail. To put it into perspective, in 2010, Groupon rejected a $3 billion offer from Google in favor of remaining independent. Google came back with a $6 billion dollar offer, but Groupon still refused to sell. Regardless of the nature of the acquisition, you’ll be giving up control of your startup and will no longer have the final say in how your product or service is developed and executed once the deal is closed.

Do you feel your company may be worth more than what you’re being offered?

You launched your startup with a certain goal in mind, and you know exactly how much has gone into building it thus far. You’ve also probably done your homework in terms of understanding how your product or service fits into the market and what long-term potential it has. Therefore, you may want to keep working on your startup, with the strong belief that it will be worth far more down the road. A famous example of this thought process is Facebook. Very early on and before making any money, Facebook famously turned down a $1 billion offer from Yahoo. This was one of a number of subsequent offers the company turned down. Mark Zuckerberg wanted to continue working on Facebook and felt it was worth a lot more than what anyone was offering, and as a result in 2012, Facebook's Initial Public Offering (IPO) valued the company at around $100 billion. While your startup may not be the next Facebook or obtain anywhere close to a multi-billion dollar valuation, the point is that you may see more value in your venture than a potential buyer does.

Could there be a better offer in the future?

While waiting for something better to come along doesn’t always pan out well, when it comes to considering an exit offer, you may decide that that’s the right move. With exits, timing can be tricky, and there is no real formula for determining when is the best time to sell. If you don’t take the first offer, you could end up missing out on an early opportunity, as illustrated by startup Path. In 2010, Google offered to buy Path for $100 million just three months after it launched, but Path's founder Dave Morin refused. Despite giving it a valiant run and reaching over 15 million users, Path just couldn't compete with Facebook, and after an eight-year journey and several fundraising rounds the company ended up taking an undisclosed (but presumably much lower) amount in an acquisition by Kakao Talk and shutting down the Path service this month. Just because you have a great offer today does not necessarily mean you'll find anything quite as good in the future.

An early exit offer is an exciting opportunity, but also a major decision. Whether or not you decide to accept the offer, the most important thing is to make sure that you carefully evaluate all potential outcomes of the acquisition—financial, professional, and personal—and how they will affect all parties involved.