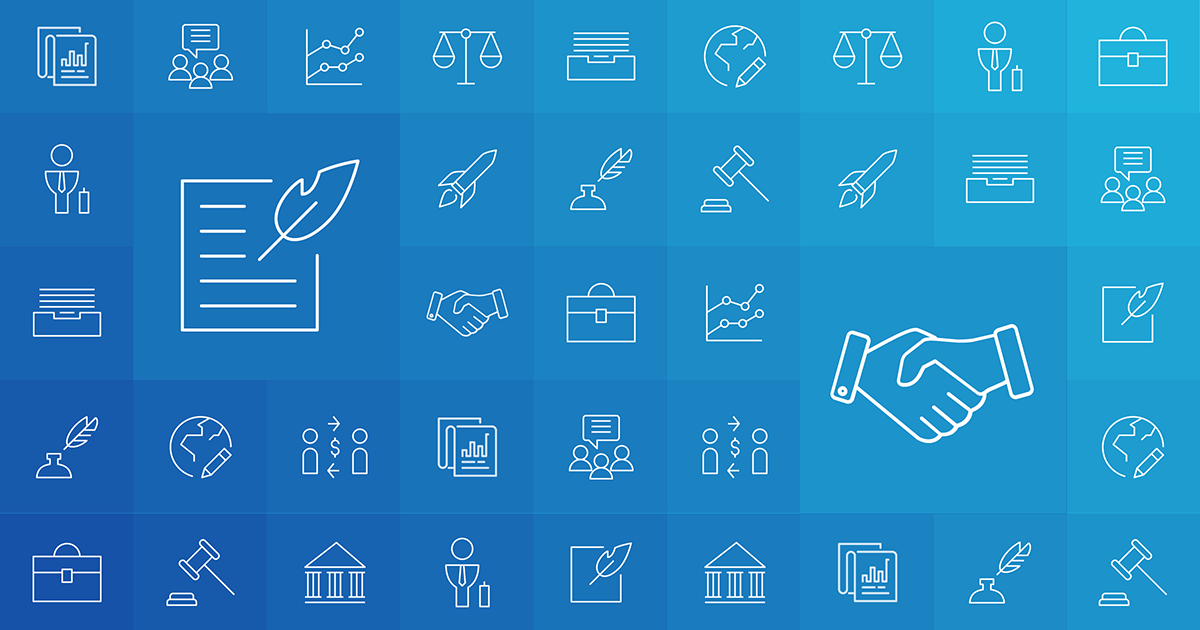 What Are Contracts (and How Do They Work)? 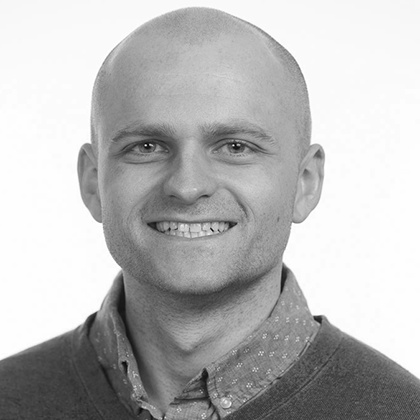 Contracts are the mechanism by which people (and companies) create a legally valid or enforceable agreement between themselves. Most people encounter them regularly as adults—for example, when signing an offer letter for a new job—but relatively few people ever find a need to create one from scratch.

As a person operating a business, a startup founder has a greater than average need to understand when, why, and how to create a contract, and perhaps more importantly, a startup founder needs to be able and willing to thoroughly read any contract they sign, either individually or on behalf of their company.

There will obviously be other contracts that the corporation will enter into prior to their first financing round. However, the above agreements are generally seen as the foundational agreements that startups will encounter early on.

Contracts are voluntary mutual agreements. For there to be a contact there has to be an agreement between both parties. Each party must intend to enter into a contract at mutually agreed upon terms. This process is often referred to a “meeting of the minds” and is accomplished through an offer and acceptance. If any circumstances suggest that the agreement was not made voluntarily by both parties, it indicates that there may not be a contract.

Contracts are interpreted. Regardless of the best intentions of contracting parties, there can sometimes be ambiguities about the terms of the agreement. This can be challenging for courts, and judges will often use a variety of practices (not just the definitions of the words) to determine the meaning of the term or clause.

Each state and the federal government have developed their own laws for how the courts will interpret and enforce agreements between parties. While many of these concepts are fairly consistent across the country, the discrepancies can be enough to affect the outcome should the parties try to enforce a contract.

Contracts work through enforcement and remedies. If there is a contract and one of the parties has breached the agreement, courts have a variety of tools to either compel the breaching party to fulfill the contract or compensate the party for the damages they have suffered. Specific performance to fulfill the contract is generally only awarded if the aggrieved party can show that monetary damages would not be sufficient. Courts are more comfortable with awarding monetary damages and the general goal is to put the non-breaching party in the same position they would have been in had they not entered into the contract.

Some contracts are unenforceable. These are contracts that are not actual agreements or that courts do not want to enforce due to public policy. For example, contracts with minors are generally unenforceable against the minor party. Additionally, a court will not enforce a contract made under threat of violence or extreme pressure. These kinds of circumstance make the contract fail because both parties did not actually demonstrate mutual assent to enter into the agreement.

How contracts are generally organized

Contracts generally follow a very regular structure. We've put together an example contract which contains these elements (except Exhibits) so that you can see how a contract might incorporate each of these sections. This organization is not strictly necessary, but parties and the lawyers helping to draft and negotiate these agreements have developed certain practices over time that make the agreement easier to understand and navigate.

Recitals: This is the part of an agreement where you generally see all the colorful language. All this part of the agreement is doing is providing a general factual background that gives context about why the parties are entering into the agreement.

Agreement: This is where the actual terms of the deal are described and explained. Here the contract makes clear what promises are being exchanged. Generally, the most important terms are put first. For example, a convertible note purchase agreement will generally have the amount of the note, interest rate, and note maturity in the beginning. This helps to focus the agreement and helps to organize the rest of the contract according to how those important promises will be fulfilled.

The latter part of the agreement is where you will generally find the “boilerplate language.” It is called boilerplate language because it is relatively standardized terms dealing with things like jurisdiction, indemnity, and choice of law. Expect to find these things in the back of the contract in the miscellaneous section, but don’t let their less-emphasized placement and relatively standardized nature lead you to think these terms are irrelevant. Many parties have been burned in the past by the terms contained within this section.

Signatures: The signatures come last and show that both parties unequivocally agreed to the terms of the contract. When companies are contracting with each other, it is standard practice for the signing representative of the company to put their title after their printed name to show that they have the requisite authority to make the agreement on behalf of the company.

Exhibits (a.k.a. Attachments): For clarity and readability, some contracts reference Exhibits or Attachments, which are included as a separate part of the contract after the signatures. These terms are brought into the agreement through what is called “incorporation by reference.” The terms of the exhibit are every bit as valid as the main part of the agreement. The practice of attaching them after the main body of the contract just helps to declutter the agreement from the more technically specific or background information that is being agreed upon. This format also helps keep a common type of contract efficient, so that the specifics of a single contract can be changed without needing major adjustments to the overall terms: the drafter can just rewrite the exhibit and change a few terms in the agreement, rather than having to rewrite the entire contract for a new party.

Where lawyers come into this process

Since we are talking about contracts, obviously we were bound to mention lawyers. Many of the common agreements that we listed are at the disposal of Gust Launch customers. For these agreements or any other standardized documentation, founders should make sure that what they are trying to accomplish through the agreement matches the terms of the agreement. If they are unsure, they should connect with an attorney. This advice holds especially true for issuing equity.

When founders need advice or a customized agreement, they should focus on communicating to their legal counsel what they are trying to accomplish, rather than attempting to dictate specifically what the agreement should say. Through this approach, a founder is more likely to end up with a useful, effective agreement without wasting expensive hours on back-and-forth with their legal counsel.

What is most important is that founders READ THEIR CONTRACTS and understand what they are agreeing to. Generally, a court will hold a party liable for what they agreed upon, even if they didn’t take the time to read the contract. Founders should put themselves in the best possible position to negotiate by understanding the agreement inside and out, which will also help founders better understand how to effectively perform their obligations under the contract, avoiding disagreements in the first place.